Submissions are now closed for the 2014 Austin Music Video Race 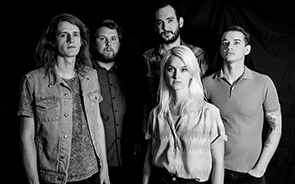 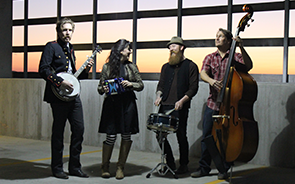 Described as haunted saloon music, Haun’s Mill combines folk, spaghetti western, and classic country into a sound distinctly their own. Their live performances are coupled with period movie projections, resulting in a powerful presentation of sights and sounds. 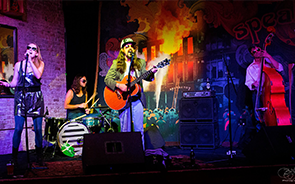 Wild Bill and the Lost Knobs

Wild Bill has been keeping Austin weird since 2004, playing and writing for some of the most underground bands in town. He now plays rowdy cosmic country shows with his everchanging/always rotating band, the Lost Knobs. Representing his roots of country and folk, Wild Bill adds punk rock influence and hip hop beats that make his music standout in a city known for individualism. Drawing comparisons to redneck versions of Beck, Frank Zappa, and Bob Dylan; the “highbilly rocker” is comfortable experimenting and toying with the traditional bounds of pop music. 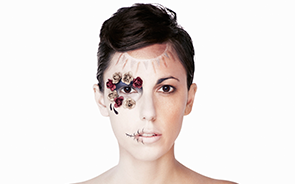 Gina Chavez is a multi-ethnic Latin pop songstress, blending the sounds of the Americas with tension & grace. Hailed by NPR, The Boston Globe and USA Today, Chavez’ new album, Up.Rooted, invites us on a sonic journey to uncover her lost Latin roots. 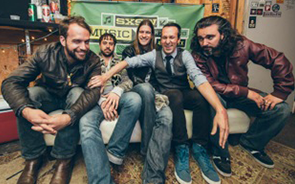 Ghostbunny is a dark disco band based out of the live music capitol of the world, Austin, TX. They have billed in some of the most historic venues in Texas like Stubbs, Lamberts, The Mohawk, House of Blues, Fitzgerald’s and been featured in music festivals like SXSW, Cluster Fest, and Mr. Fest with the likes of Awolnation, The Wheeler Brothers, Zeale, and more. Ghostbunny wants to teach you how to wear your dance pants. Whether you’re in Austin or the band is coming to a venue in a city near you, get out and see some of the best live music around. 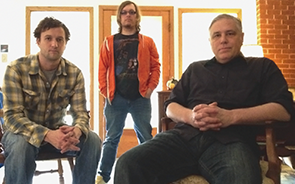 The Able Sea are an Austin-based band formed in 2005. Music for Italian cinema. “Tunes that could be lifted from a lost Oliver Postgate series.” “Baroque pop and psychedelic elements from Pink Floyd, the Flaming Lips, and A Band of Bees.” The Able Sea have released three LPs to date: “yr4 pt5″ (2012), The Able Sea II (2009), The Able Sea (2008). 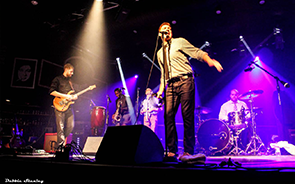 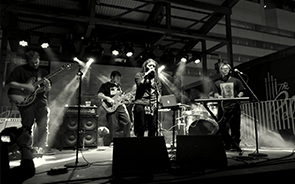 Magna Carda is an Austin based Golden Age/RnB band formed in January 2012. As Megz and Dougie have released past mixtapes, they formed a band in 2013 to have more edge during a live show. Along with family, some artists that inspire them are Erykah Badu and Digable Planets. 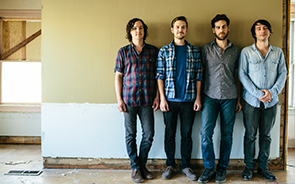 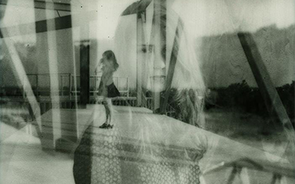 Reservations is a three-piece rock band from Austin, Texas. Frontwoman Jana Horn and guitarist Paul Price released the self-titled Reservations EP as a duo in 2012, and following the release formed a full band with Jason Baczynski on drums. Reservations’ first full-length album is expected to release early 2015.